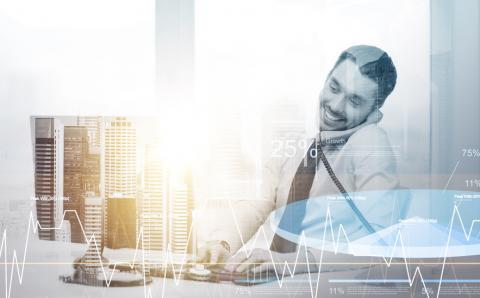 What types of interpreting services do we offer?

Interpreting by video is a natural development of telephone interpreting, which only became possible with the widespread use of the Internet. Today, video conferences for two or more participants can be set up simply by clicking on the Internet using various programs and tools, some of which are free.

We carry out telephone and video remote interpreting in all European and many non-European languages, such as

To receive your quote within a few hours, please fill out the form below.